Every winter the same story. Every winter since 2012 to be fair. A yellow-grey stinky smog cloud is hanging over Greek capital Athens due to the massive usage of fireplaces. Especially harsh is the situation when the weather conditions help the smog particles accumulate.

Today the Greek Environment and Energy Ministry issued a recommendations to the citizens of Athens to refrain from using fireplaces, stoves and other stoves or fireplaces that use biomass. The recommendation is valid for 21st and 22nd December 2015. 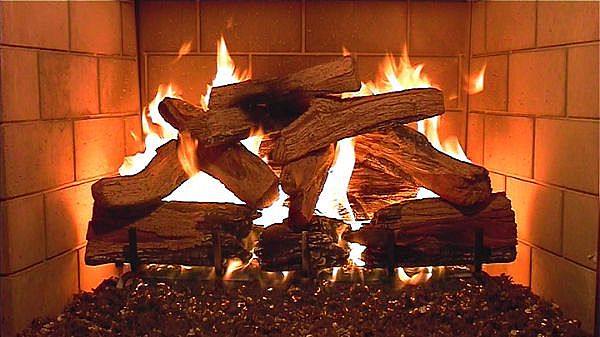 And how will the citizens warm their bones when temperature at night is 10 degrees Celsius in south Athens and around 6-7 ° C in the north of the city?
If the state would demand the last drop of euro blood in taxes, citizens would buy heating oil or warm their houses with natural gas, which is just 30% cheaper but yet expensive for those with low income or no income at all.

PS no worries: the heavier the winter smog, the bigger the number of deaths due to the smog and the bigger the benefits for the broke social insurance funds that will not need to pay pensions. One gets pretty macabre after 6 years of economic crisis, right?