The Hellenic Rescue Team was represented by five of its members at the Mountain Rescue World Congress this year. It is the top worldwide event concerning Mountain Rescue in which dozens of rescue teams from all over the world take part in order to be informed about all the recent developments concerning mountain search and rescue.
The Congress took place in Bol Island on the coast of Croatia and it was attended by more than 400 participants. 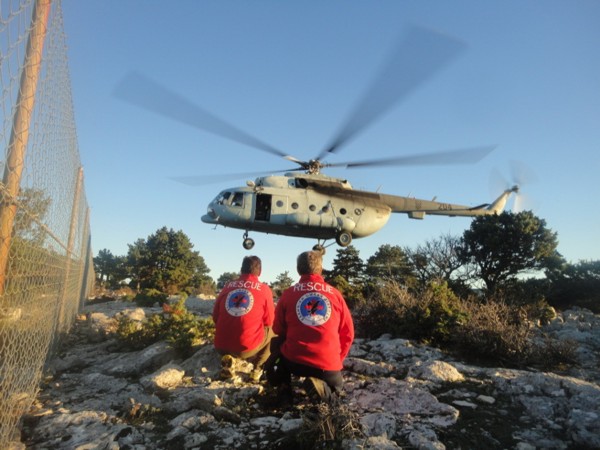 What was included in the subjects of the Congress was presentations on the air rescue and the cooperation of air and land task forces, on techniques and tactics followed in search and rescue operations in the case of avalanches as well as on providing First Aid in accidents in mountains. More specifically,what took place was a presentation of victim rescue and extraction at slopes, presentations of multiple air rescues by the Air Zermatt Swiss rescue team, in cooperation with the equivalent Croatian search and rescue team. The last day of the Congress was concluded with an impressive operation drill, on the coast of the Adriatic Sea, with the participation of the coast guard, the air force and the rescue teams. 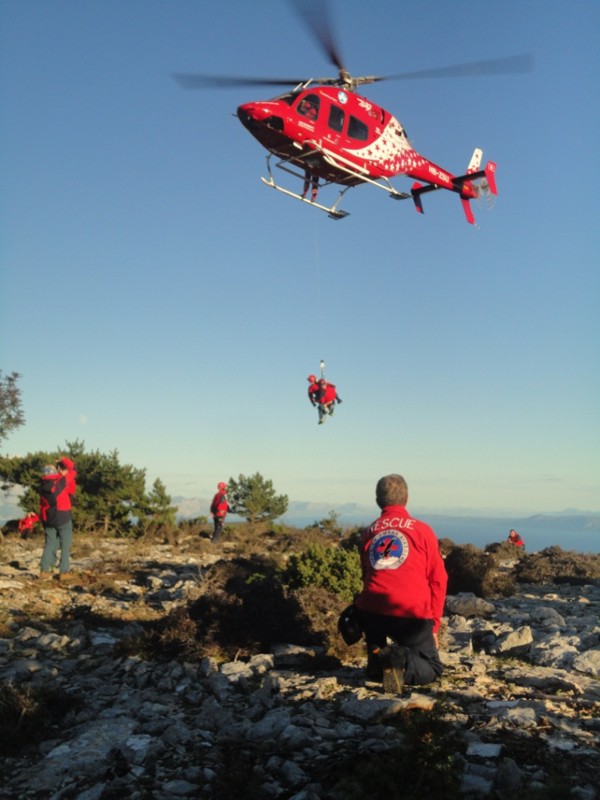 What was also presented in the Congress was the analysis on accidents which happened in 2012 and there was discussion on the weaknesses, the problems and the wrong techniques that were used by rescue teams around the world. Finally, new materials and products were presented, as well as applications used  in search and rescue operations, with special reference to applications for mobile phones.

By participating in this Congress, the Hellenic Rescue Team transforms its goal-which is maintaining the high training level of its members–  into action and this way being given the capability and potential to take part and assist in search and rescue operations. It is worth mentioning that it is not by chance that it was the only Greek rescue team which took part in the IKAR-CISA Congress.