Heavy rain caused serious flooding on Rhodes over the weekend, killing at least two people and prompting authorities to declare a state of emergency on the Dodecanese island.

Rescue workers recovered the body of a 27-year-old school teacher off the coast of Kremasti, in the island’s north, in the early hours of Saturday, a few hours after the body of another woman, aged 40, was found in a river bed in nearby Ialysos. The 27-year-old was a Cypriot woman, according to local reports. 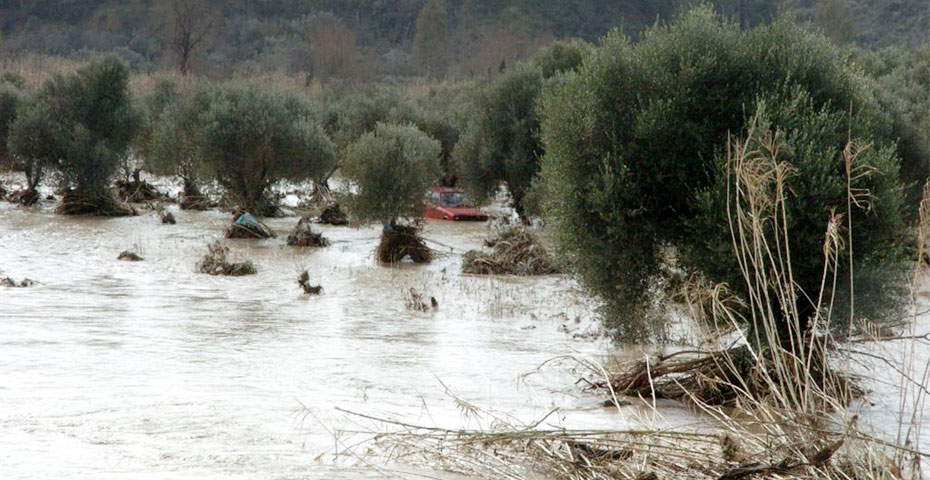 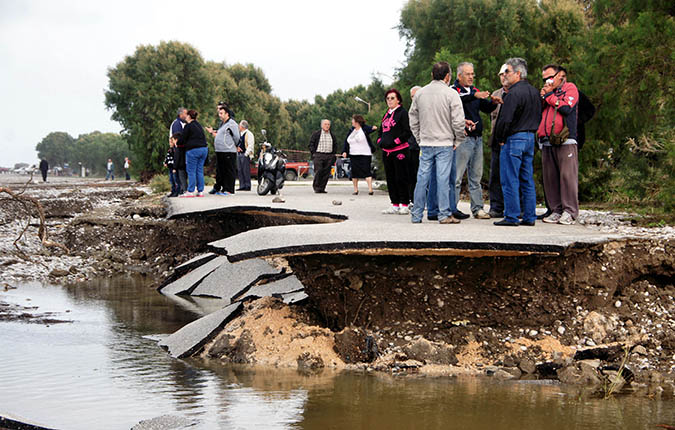 A Super Puma rescue helicopter and a 10-member EMAK rescue team with dogs was dispatched to the island to help with the search for a 50-year-old man reported missing and at least one more person who was unaccounted for. The local fire service received nearly 300 calls to rescue islanders trapped in their cars on flooded roads and residents of basement apartments or stores that were submerged in floodwater. 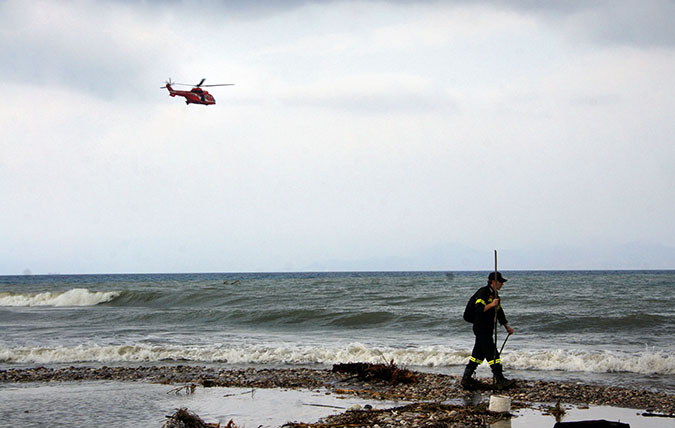 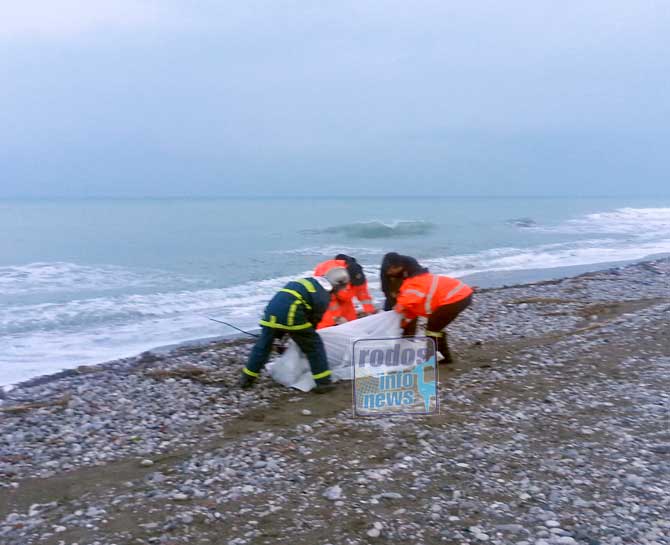 The flooding was caused by an intense downpour on Friday, which hit the northern part of the island, close to Rhodes Town, particularly hard. The downpour prompted brief power cuts and caused minor damage to some roads, according to local reports. In comments to Skai television, the regional governor for the Southern Aegean, Fotis Hatzidakos, said the flooding was “unprecedented” for Rhodes. 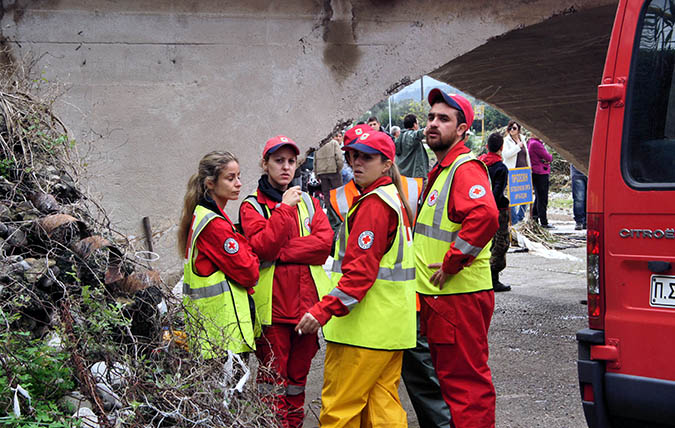 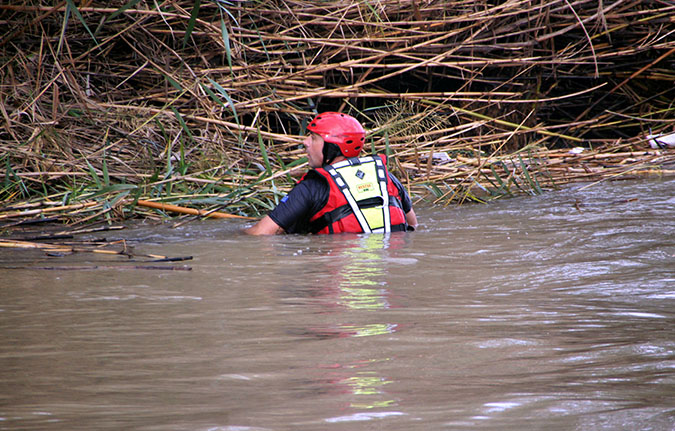