A fire broke out at 4.30 a.m. on Saturday at a farmhouse near Milina, in Pilio, central Greece, seriously burning its 56-year-old owner. According to reports, the blaze also caused explosions when it ignited cylinders of liquid gas. 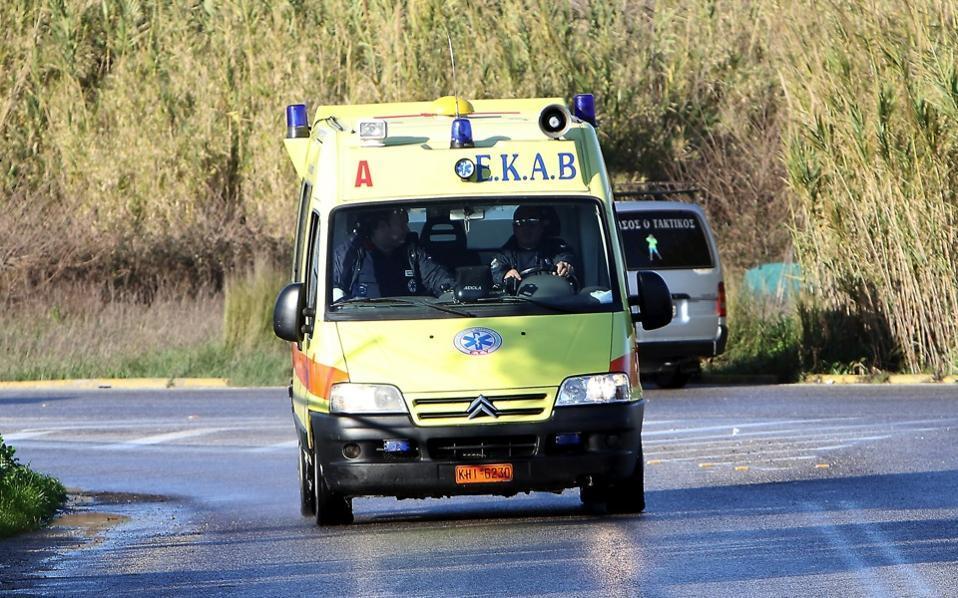 The 56-year-old, who was sleeping on the first floor of his home, was reportedly catapulted a distance of 25 meters by the explosions. The farmhouse was completely destroyed, while a neighboring home also suffered damaged. The 56-year-old was rushed to hospital and was said to be in critical condition.