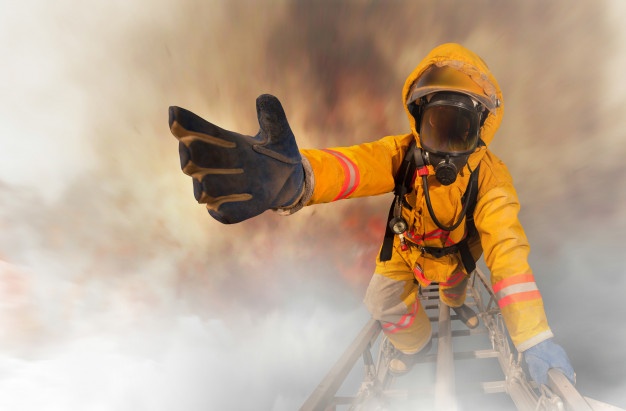 Today’s fire apparatus, be it pumping or aerial apparatus, carries a number of diverse types of equipment – from thermal imaging cameras, to smoke blowers, to hydraulic rescue tools – necessary to get the job done. But with the exception of the firefighters and officers on board, no single piece of equipment is more important than the self-contained breathing apparatus. For without it, those folks would not be able to work in the IDLH atmospheres structural firefighting entail.

The increased risk of firefighters developing cancer from their exposure to toxic materials and carcinogens has led to many changes and raised many questions, one of which is how appropriate is it to have contaminated gear and equipment in the crew cab when returning to the station following a fire.

Even with gross decontamination taking place on the scene, transporting wet turnout gear and SCBAs that have not been properly cleaned and dried in the crew compartment opens a whole new can of worms.

First there’s the secondary contamination of the crew compartment from water and off-gassing coming from PPE and SCBA. Then there’s the issue of having personnel riding in this closed space with said gear. And finally, you have the challenge of how to properly decontaminate the crew cab back at the station upon arrival.

One solution that’s gaining popularity among fire departments is keeping all firefighting equipment out of the cab: that means no SCBAs, no irons, no TICs, etc. The exception is individual firefighter PPE that has been cleaned in accordance with departmental policy and manufacturer recommendations. This means returning SCBA back to exterior compartments. We’ve come full circle. 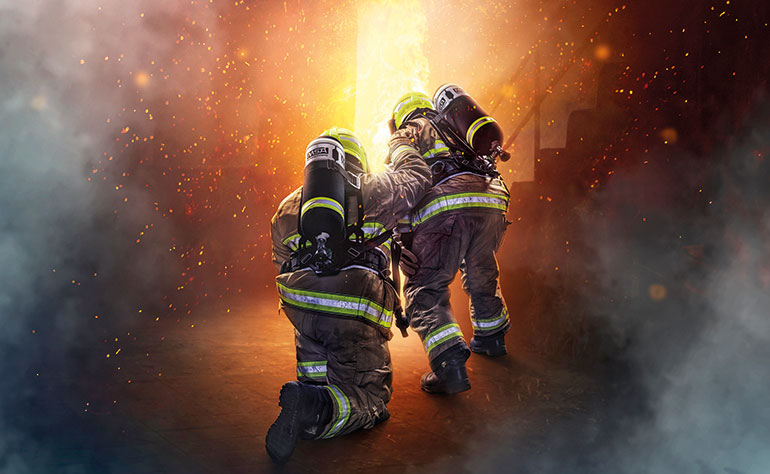 The current edition of NFPA 1901: Standard for Automotive Fire Apparatus 2016 edition still lists requirements for properly securing equipment in the fire apparatus crew compartment. Those applicable sections will likely undergo significant revisions during the next revision cycle (beginning in 2021).

But the performance requirements found in NFPA 1901 are very applicable – and would be expected to remain so in the future – for mounting and storing SCBA aboard fire apparatus. For example, the current requirements for mounting equipment in the driving or crew cab areas include one of the following:

HOW TO IMPLEMENT SAFER SCBA STORAGE ON YOUR APPARATUS

This new world for storing SCBA on fire apparatus, and firefighters donning their SCBA after arrival at the emergency requires the proper hardware in addition to new policies, procedures and work practices.

Now is an appropriate time to reassess just how your department is using the available compartment space on its fire apparatus. What are you carrying that you no longer use or need? How could compartment space be used more efficiently and effectively, implementing tool mounting systems and brackets that enable you to use the entire compartment?

When it comes to your department’s SCBA, a good first step is to develop a consensus on how your firefighters are going to don their SCBA upon arrival at an emergency. Will they be taking the SCBAs out of a compartment and donning them? Or will a firefighter back up to a SCBA that’s mounted on a swing out or swing down bracket, tighten the straps and walk away with his or her SCBA?

Next, whichever method you’ve decided to employ, ensure the compartment space has properly fitted brackets and covers – especially for SCBA face pieces – to keep your SCBA secure and clean for when you need it most.